The British government will soon publish a white paper detailing the objectives of the United Kingdom on the future relationship it wants with the European Union (EU), informed today the minister and negotiator of the “Brexit”, David Davis.

This white paper will explain in a “detailed, ambitious and precise” manner its position in the face of the UK’s link with the EU once it leaves the European bloc in 2019, the minister added.

Davis, in a statement to the media, called the document the “most significant” on the EU since the June 2016 referendum, in which the British voted in favor of the “Brexit.”

According to the British negotiator, this text will explain “what would change” after the withdrawal of the United Kingdom and will cover issues in customs, divergence on regulation and financial services, as well as the future security relationship with the 27.

The text can be released before the European summit to be held in Brussels between June 28 and 29, according to the media.

The preparation of this document is known after the British Prime Minister, Theresa May, yesterday held a meeting with prominent members of her government to evaluate the different customs options in order to solve the problem that the border between Northern Ireland and the Republic of Ireland, since the objective is to remain invisible. 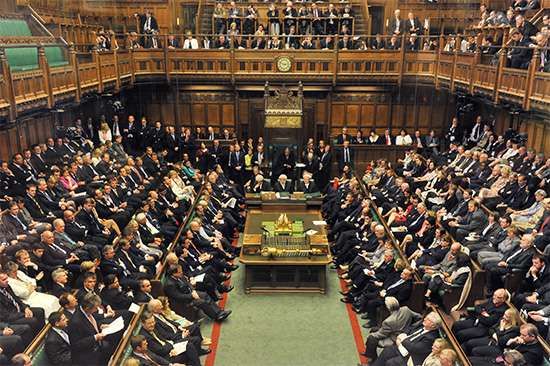 May has divided the ministers of his Government into two groups so that each one evaluates the possible customs relationship with the EU.

In one are the ministers who prefer a model of “customs association”, by which the United Kingdom would collect tariffs on behalf of the EU on the goods arrived at their ports but destined to the 27, thus avoiding new checkpoints at the border British-European

In the other, there are those who prefer “maximum facilitation”, which would make it possible to resort to the latest technology to minimize the need for physical border controls after “Brexit”.

According to the media, May has established these two groups before the impossibility for everyone to agree on the customs relationship that the United Kingdom wants to raise with Brussels in the negotiations on the “Brexit”.