Google bets on artificial intelligence against fears of domination

Experts from Google, one of the companies that bet more on the development of artificial intelligence, debated this Wednesday in China on the future of this technology that fascinates and terrifies the human being.

Researchers such as Demis Hassabis, the founder of DeepMind, one of Google’s leading artificial intelligence labs, or Jeff Dean, of the Google Brain subdivision, participate in a forum unheard of in the country, given the company’s complicated relationship with China, which blocks its popular search engine.

The conference message was one of optimism. Artificial intelligence, which is now experiencing a big boost thanks to companies like Google, Apple, as well as Chinese companies like Baidu or Tencent, will bring us benefits we still do not imagine, not the apocalyptic ideas of robots subjugating the man.

“New disease cures will be obtained through the ability of artificial intelligence to seek new medical properties,” predicted Google President Eric Schmidt, who stressed that the greatest impact of technology in the coming will be in medicine.

It is an ideal field for artificial brains to help humans, Schmidt pointed out in one of the presentations that linked a philosophical to a technological content, by trying to explain what are phenomena such as creativity and intuition, and how they can be extrapolated in processors.

“Fields such as chemistry or biology are still so complicated and with so much data that not even the most intelligent of the experts can read all the studies done. An artificial intelligence can do this, contributing ideas while the scientist rests,” explained Schmidt.

In short, Google dreams of “benign” artificial intelligence, such as Hollywood portrayed in such films as “AI: Artificial Intelligence” or “The Bicentennial Man.” In both, man-made robots are even capable of loving.

The hypothesis is the best of the vision of scientists like the British Stephen Hawking, who came to predict that artificial intelligence will destroy humanity.

“It’s important that the technology is developed ethically and responsibly, for the benefit of everyone,” said Hassabis, who heads one of Google’s top projects in the industry, Alpha Go, countering catastrophic predictions. 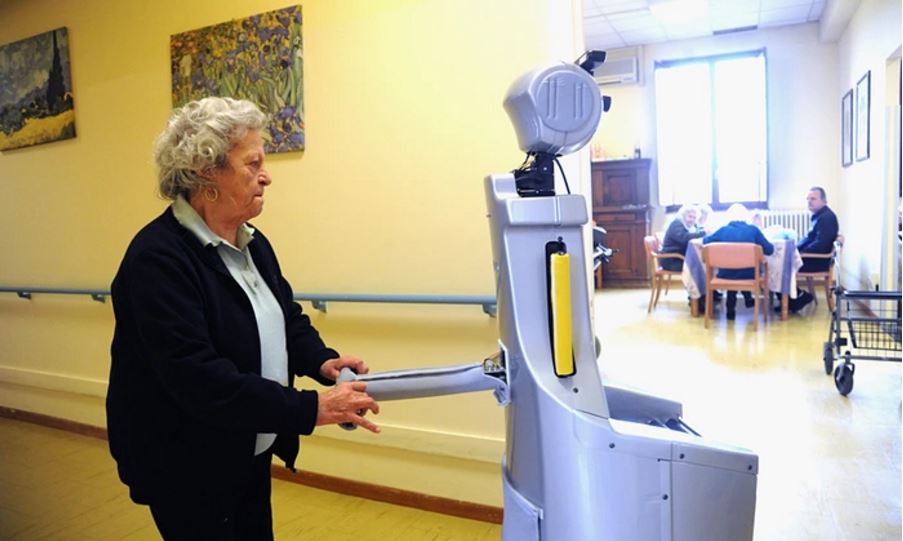 AlphaGo is a technology by Google for the most complex mental game of mankind, Go. This week, also in Wuzhen, Google’s “robot” challenged and beat the world’s best player, Ke Jie, just 19 years old, for the first time.

According to Hassabis, the Go is just a launch pad to test artificial intelligence in one of the most demanding games of mental calculation ability – the number of possible moves exceeds that of atoms in the universe.

But it is not enough just to be good at calculating. Intuition is one of the most important parts of the game, and the challenge is a test for more transcendent technology goals in the future.

Among the possible applications that the AlphaGo system may have in the medium term, Hassabis cited projects for new materials, medicines or even education. He also left out the world of smartphone wizards, who have come to life thanks to software such as Apple’s Siri and Microsoft’s Cortana.

Artificial intelligence, forum participants pointed out, differs from preprogrammed programs by learning new things, evolving, and being able to cope with new problems from previous experience. Common examples in our day-to-day life were cited, such as the well-known Google translator, which, thanks to user evaluation, improved the way we translated many languages. Although still imperfect, the service has improved a lot since it was released.

According to Jeff Dean of Google Brain, the potential of artificial intelligence should not be a cause for concern, as this kind of technology always works to reach a concrete goal. So the myth of the robot that gains self-consciousness and decides to attack man is just that: just a myth.

“AlphaGo is creative, it generates new things, but it keeps the programmed goal of winning a game. I’m not afraid that artificial intelligence will develop its own goals,” he said.