A 1,000-kilometer tunnel in China, which would become the longest in the world, will bring water from Tibet to the Taklimakan desert in Xinjiang if the project in which engineers work.

According to the South China Morning Post, the engineering work will transport water from the Bramaputra River to the Taklimakan desert, which covers an area of ​​270,000 square kilometers.

Once built, this tunnel will vastly outstrip the New York underground aqueduct, now the longest in the world, with 137 kilometers in length. 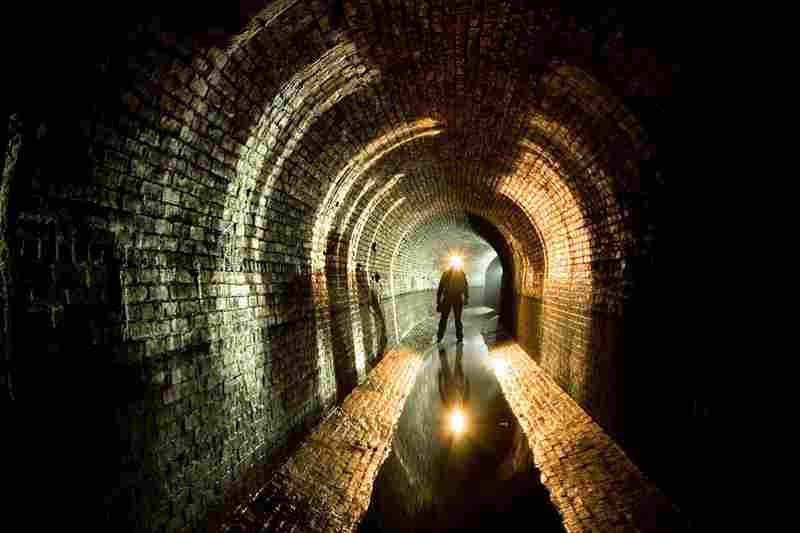 In China, the tunnel that now holds the record is 85 kilometers long and is located in Liaoning province (on the border with North Korea), but last August the government started work on another tunnel that will measure 600km and will be completed in eight years, in Yunnan, in the south of the country.

The latter, wide enough to allow the movement of two high-speed trains and which will cross mountains thousands of meters above sea level, will serve as a test for the new technology, engineering methods and infrastructure needed for the future tunnel that will link Tibet and Xinjiang, according to the newspaper.

The Tibetan plateau prevents monsoon rain from reaching Xinjiang, isolated to the north by the Gobi desert and to the south by Taklimakan, leaving 90 percent of the region unfit for human life. The first time the possibility of pouring water from Tibet to Xinjiang was considered during the Qing Dynasty in the 19th century, but never out of bounds because of the huge costs of the project, the challenge it poses for engineering, the potential impact potential protests from neighboring countries.

“The water pipeline project in Yunnan demonstrates brain, muscle and tools to build extremely long tunnels on hostile terrain,” which will give authorities confidence to approve the Xinjiang project, a Chinese Academy of Sciences researcher told the Chinese newspaper.

Both the Yunnan and Tibet highlands are prone to earthquakes and have many active tectonic failures.